Netball is a sport played at high intensities with many accelerations, decelerations, changes of direction, jumping and landings performed by players throughout the game. No matter what position you play on the court you need to be able to jump, catch the ball and often land on one leg before passing it off again – but do you have a solid strength base to be able to perform this over and over again in a game?

If we look at the most common injuries in Netball, it is evident that a very high percentage occur to the knee and ankle as a result of a poor landing – whether that be because of contact or not. Completing a structured strength training program during the preseason can help to reduce the risk of the injuries from occurring. In addition to the normal skills training, physical preparation for netball should contain elements of:

To help decrease your risk of injury but also improve your performance on the court, we have come up with a list of our top 5 exercises for netball. We have also made it so the exercises can all be performed at home with minimal equipment.

Progression: Step off a box or step then stick the landing on one leg 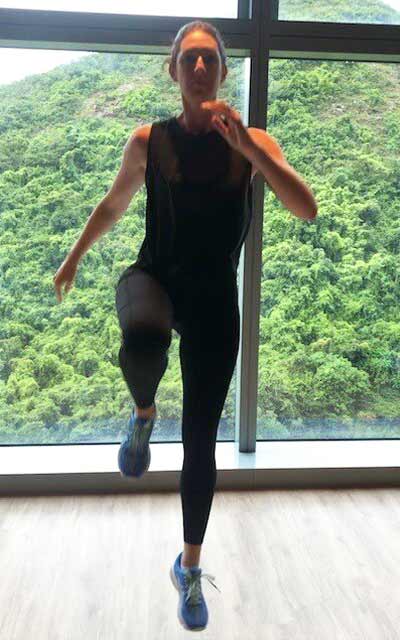 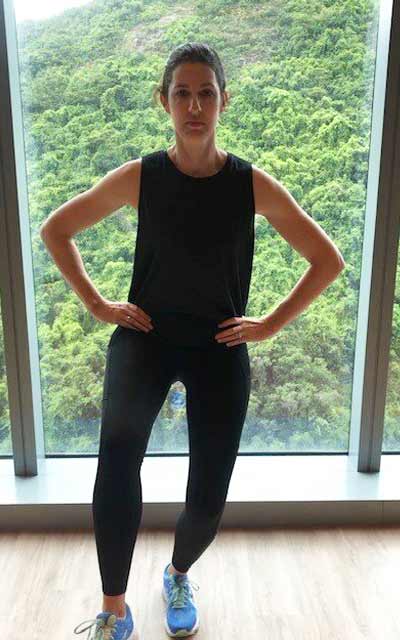 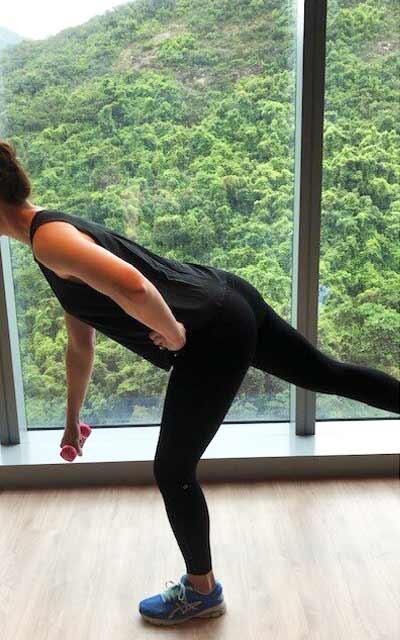 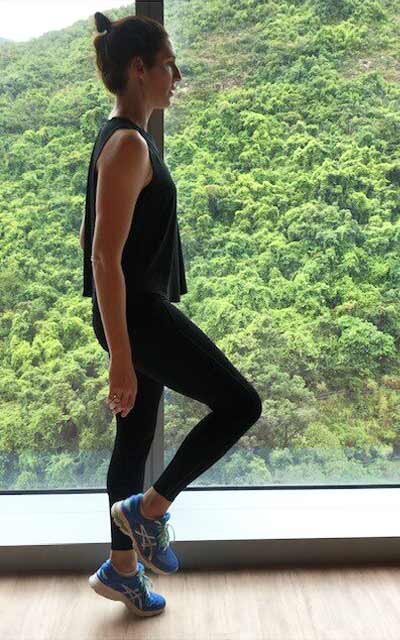 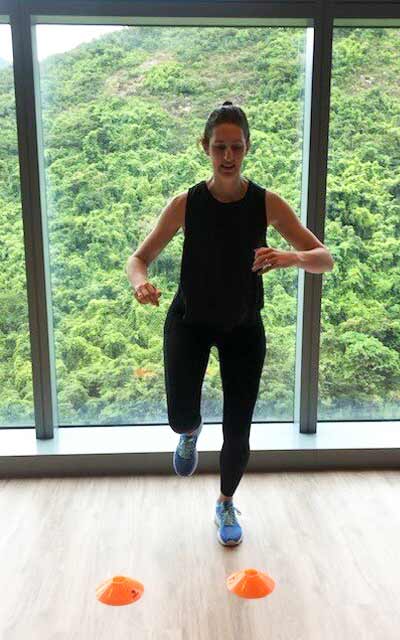 By performing these top 5 exercises for netball three times per week, it will play a vital role in decreasing your risk on injury and increasing on court performance. Completing a structured strength training program is essential to your development as a netballer, especially if you are looking to take your game to the next level.

Review: A Sports Massage at Thrive

Why have a Sports Massage?